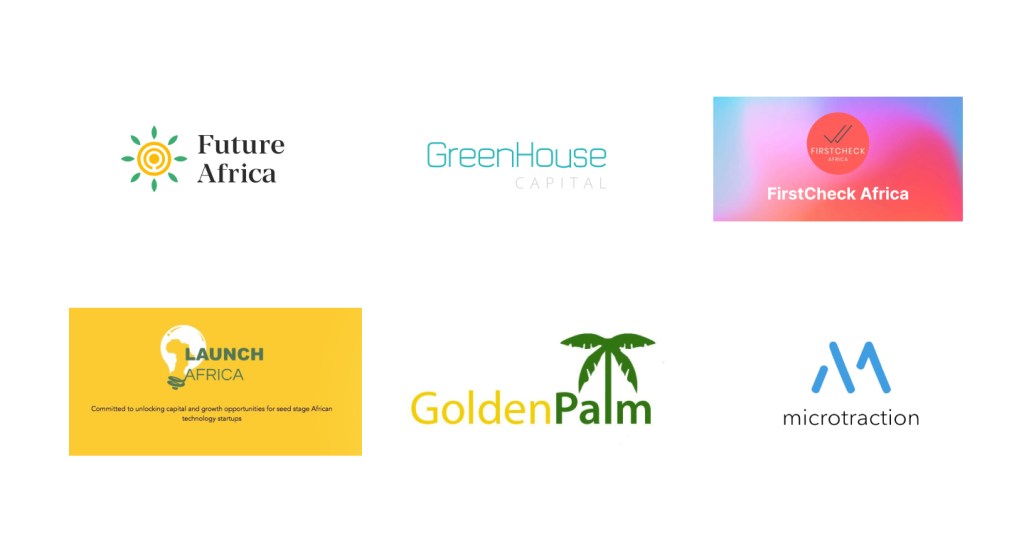 The African Venture Capital Market over the past few years has seen major developments and an increase in volume. In a report by Max Cuvellier, African startups since the beginning of the year have raised more than $2.9 billion through over 500 deals. More money has been raised in the past two months (August & September) than in the whole of 2019 with “The Big Four” (Nigeria, South Africa, Kenya, Egypt) as known in the African Venture Market taking the lion’s share. Nigeria represents 44% of the total funding raised in 2021 to date ($1.27b), followed by South Africa ($481m, 16%) and Egypt ($434m, 15%). The remaining 25% ($733m) is shared between the other 23 countries where at least one $100k+ deal has occurred this year.

The venture capital space in Africa is more saturated with foreign investors than local investors. However, in recent years local Venture Capital firms and founders are increasing their investments in startups and upscaling their operations. In this article, we will look at some local investors funding and supporting the most budding and innovative startups solving Africa’s biggest problems to drive economic growth on the continent.

Future Africa, founded by two-time unicorn startup founder, Iyinoluwa Aboyeji, is a fund that connects investors to mission-driven startups turning Africa’s difficult challenges into global business opportunities. Future Africa invests in mission-driven startups through its innovative investment services that include The Future Africa Collective and The Future Africa Fund to achieve its mission of building a future where purpose and prosperity are within everyone’s reach. Some of its funded startups include; Nextford University, Andela, Payhippo, Max.ng, BuyCoins, Bamboo, EdenLife (which recently raised $1.4 million in seed funding)

Microtraction is an investment platform that provides seed capital to technology entrepreneurs at the earliest stages of their venture. Microtraction is backed and advised by top local and global investors including Pave Investments, Chris Shultz, Michael Seibel, Monique Woodard, Lexi Novitske, Dotun Olowporoku, and Dan Marom. Since it was founded in 2017 it has invested in 25+ African startups including Schoolable, CowryWise, and 54gene.

Founded in 2020, Launch Africa Ventures is a venture capital firm based in Ebene, Mauritius. It is a leading Pan-African VC fund solving the significant funding gap in the Seed and pre-Series A investment landscape in Africa. With a decade-long track record of venture building alongside some of the smartest founding teams in Africa, Launch Africa has backed startups across multiple sectors in 15 regions, and products that tackle the most meaningful challenges on the continent. A few of its funded startups include; Kuda (Nigeria), Waya Money(Ghana), Zindi(South Africa), Sayna(Madagascar), and Munch(Zimbabwe).

Golden Palm Investments Corporation (GPIC) is a venture capital firm based in Ghana. The firm invests in early-stage, venture, and growth capital. across financial technology, supply chain technology, and digital health in Africa. It has a portfolio of companies across diverse sectors including financial technology, digital healthcare, and tech-enabled marketplaces. Mono, Chaka, Autochek, supermarket.ng, mPharma, Sokowatch are startups in its portfolio.

Founded by Eloho Omame & Odunayo Eweniyi, FirstCheck Africa is a female-led, female-focused angel fund and investor community that’s an early believer in the untapped potential of Africa’s women in tech. It is making it easier for African women in tech to raise capital by writing “ridiculously early” first checks and creating pathways for more African women to invest in technology startups.

GreenHouse Capital is a Fintech investment company in Africa. It invests capital and specialized expertise into companies that are building the financial services that will power Africa’s economic future.

GreenHouse Capital is now the largest fintech investment holding company in Africa, by portfolio size. It has made investments in startups like BoxCommerce, Helium Health, Rensource among others.

From the various investments made by local VCs and founders who are in turn building their Venture firms, the African venture market will see an increase in active participation of local stakeholders in the coming months and years. This will be a game-changing experience for the African startup ecosystem as experiences will be shared with aspiring founders to build highly successful African businesses and investments scaled beyond “The Big Four”.